Motivation is a very important psychological driving force that every individual require to complete an effort. An effort well done, leads to better performance and due satisfaction of one’s unfulfilled need. As we see from Maslow’s need hierarchy, this unfulfilled need belongs to various categories from physical (lower order) to mental (higher order) (William C., 2007, p. 419). Rewards is one of the various means that managers can use to motivate his workers. Tangible rewards such as bonuses, pay, vacation etc satisfy lower level needs of people while intangible rewards such as allowing worker to do challenging and responsible task satisfy one’s need to have a sense of accomplishment and achievement. In many cases, a manager has limited options available as a set of rewards depending upon the business environments.

From the theories of motivation that William describes in his textbook, I think Reinforcement theory (William C. 2007, p. 433) can be successfully applied by a manager in a situation of confined set of rewards. He may use the Integrated model for motivation (William C. 2007, p.443), to identify critical and observable performance related behaviors such as increased sales target, increased company revenue, successful execution of a tasks in a given timeframe etc. From this data, he may then lay down the rules or “schedules of reinforcement” that define when and how he may provide the rewards or consequences such as promotion, pay, time-off, support for education, bonus etc. For example, he may schedule the limited promotions available to be delivered, say, when the employees perform exemplary performance after 3 repeated projects and they need recognition for their accomplishment. Not every employee can exhibit this behavior, so such a fixed ratio reinforcement schedule will ensure that the positions are well utilized.

In case of fixed pay structure, he can schedule the pay to happen at every acceptable performance during a fixed timeframe (fixed interval reinforcement). This satisfies the basic lower level need of all the employees, and he should ensure that the employee receives the pay only if he does what he is expected to do, consistently. All employees exhibit need for time-off for the hard work they have done for a specific period of time. Time-off can be scheduled in the variable interval reinforcement format to reinforce this behavior. For example a full week paid time off during any time of the year. Time-offs can also be scheduled in the variable ratio reinforcement schedule format, where he gives chance for the employee for a full week paid vacation package after a major company profit, the profit amount being a variable one. Many companies offer education support programs wherein they sponsor the entire college study or Masters program. Since its an additional cost to the company, the option is usually limited to highly industrious and promising employees who would like to expand their expertise, thus contribute to the company by higher studies. This is a fixed ratio reinforcement, where the consequence happens after an expected employee behavior.

Reward based motivation, especially applying the Reinforcement Theory, aids in reinforcing critical performance related behaviors and are particularly useful when there is a need to schedule the rewards scheme based on the occurrences of the behaviors. One great advantage of this method is that it is simple to apply and monitor.

Should parents, employers, and government be allowed to use spyware to monitor for bad behavior? 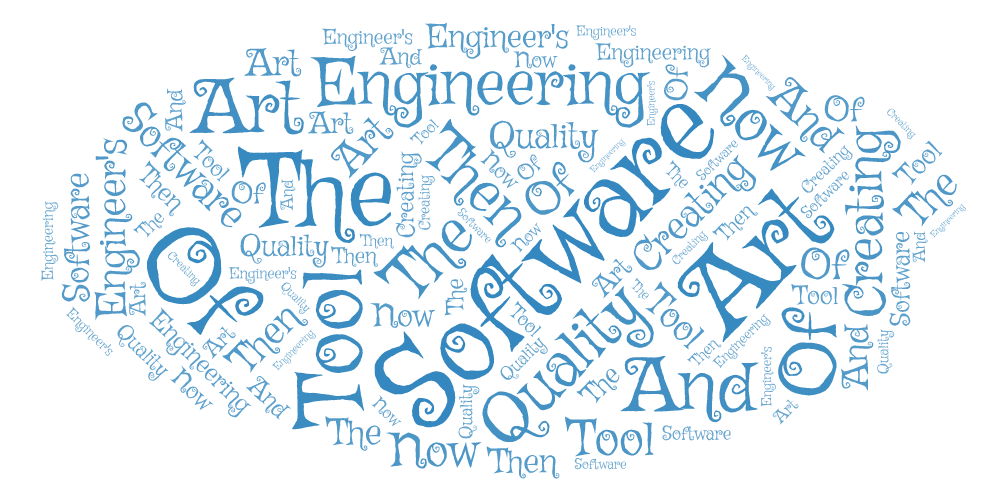 Software Engineering then and now