Comparing roles of a System Analyst and other IT professionals 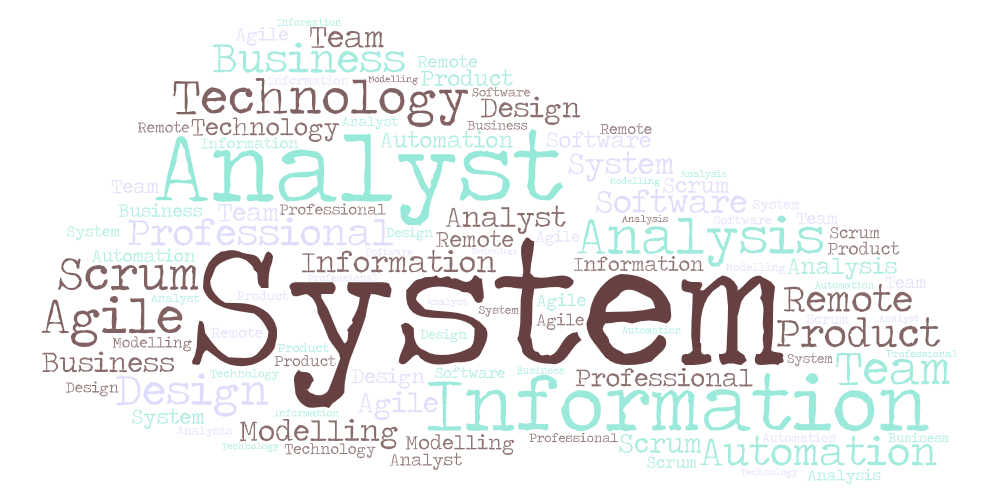 A system analyst is a person of multifaceted role who has to deal with each and every function of a system. He is involved in the process right from the development of such a computer system. Other professionals in the computer field include programmers, hardware specialists etc who are concerned with only their limited jobs.

1. Persuader & imposer – In the role of a change agent, a system analyst may select various styles to introduce change to the user organization. The styles range from that of a persuader to imposer. Now, in between there are roles of a catalyst and confronter.

2. Investigator & monitor – A system analyst should have the ability to play the role of an investigator, extracting the real problems from existing systems and creating information structure that have a direct impact on the organization. To undertake and successfully complete a project, the analyst must monitor programs in relation to time, cost and quality.

3. Architect – Analyst should have the role of a liaison between the users’s logical requirements and the detailed physical system design

4. Psychologist – Analyst plays the role of a psychologist in the way that he reaches people, interprets their thoughts, assesses their behaviors and draws conclusion from this interaction.

5. Salesperson and motivator – Analyst playing the role of a salesperson should have sales skills and persuasiveness. System analyst should also play an important role in effective user training and proper motivation to use the system. He must also play the role of a politician in the way that he has to appease all the parties involved.

Use Case Building – An example