C language developed at Bell lab by Dennis Ritchie on UNIX environment. UNIX was later rewritten in C. An earlier version of C is BCPL (Basic Combined Programming Language) developed by Ken Thompson. When it was later improvised by Dennis, it became C (‘C’ from BCPL) programming language.

C program could be written either in the upper or lower case as the primitive compilers support it that way and thus enable the same for the future generation of programming languages. Here is how a C program looks like to print a character string –

The basic idea when we write code is to make code readable, the structure does not matter much. main () is the starting point of program execution and the compiler expects programming statements after that for execution. Curly braces shows beginning and ending block. ‘printf’ function prints output to the screen. ‘\n’ prints newline and all programming statements ends with a ‘;’.

Assess Barnes and Noble’s response to the substitution threat from Amazon. How did Amazon respond in turn, and to what net effect? 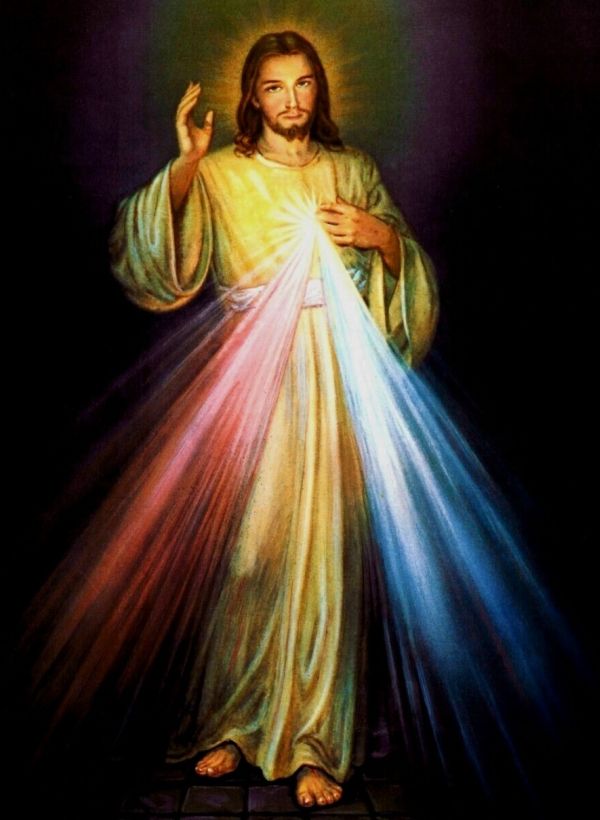