List is a type of dynamic data structure which rectifies certain drawbacks of Stacks and Queues. Lists generally uses the concept of pointers which points to a memory location containing data. The basic structure of a linear linked list is a as follows –

Each item in a list is called NODE. Each NODE has two blocks of data.

The external list pointer points to the very first NODE in the list while the address field of the last NODE consists of a null pointer (NULL). For an empty list, LIST = NULL. If p is a pointer to a node, functions say node(p) returns the node pointed by p, info(p) returns the information content of that node and next(p) returns the address of the next node to p.

The first operation will be to form an empty node and assign its address to a pointer variable p.

Now the next operation will be to store information the new node by the operation info(p) = A;

The next operation will be to assign the content of pointer variable list to the add field of the new node by,

Now, the removal operation will be just opposite to the insertion operation. So to remove node containing info A, the following steps are done –

Linked Lists could be easily  represented using arrays as shown below –

Example for Preorder and Postorder traversal of a Binary tree 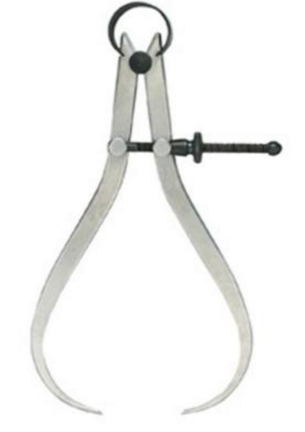 Can filtering protect children from harmful material in chatrooms, blogs, and social networks?