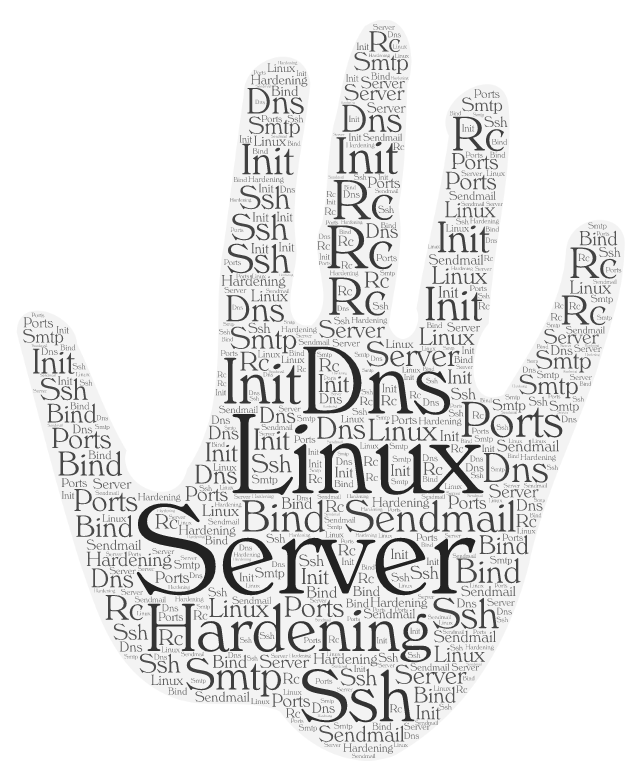 Below is an example check list for Linux server hardening –

Should funding be available for social impacts research when it is not likely to lead to new innovations?