Should wiretapping of US citizen internet usage require a warrant?

First of all, I don’t think a search warrant is surely required in such a case as it is against Fourth Amendment. Now after 9/11, the issue of national security became top priority and CALEA was passed with the motive of intelligence gathering and interception of terrorist activities via electronic surveillance. Considering the terrorist’s strength in utilizing inter-networks for communication, intelligence gathering/transfer and other activities a warrantless wiretapping might be required to plot the malicious activity. However the defendant should be given the opportunity to go for appeal and if proved innocent, action should be taken against government authority for violating Fourth amendment right.

As far as I understood from the literature, CALEA is more really about establishing a situation in which lawful interception or wiretapping is allowed on communication channels such as phone network or VoIP. Section 103 of CALEA clearly states that – the carriers need to establish means which can “expeditiously isolate and enable the government, pursuant to a court order or other lawful authorization, to intercept, to the exclusion of any other communications, all wire and electronic communications carried by the carrier ….” So I believe a search warrant or similar lawful notice will be supplied to the party before wiretapping is done.

Here’s is the wiretap report submitted by US courts – 2006 Wiretap report. Its interesting to note state-wise data on how many intercepts were made, who authorized the intercepts, what was it for, date and number days of interception and so on. The report makes clear that only lawful intercept is allowed, not necessarily through a written search warrant. The report also shows law statutes based on which each authorization is made. 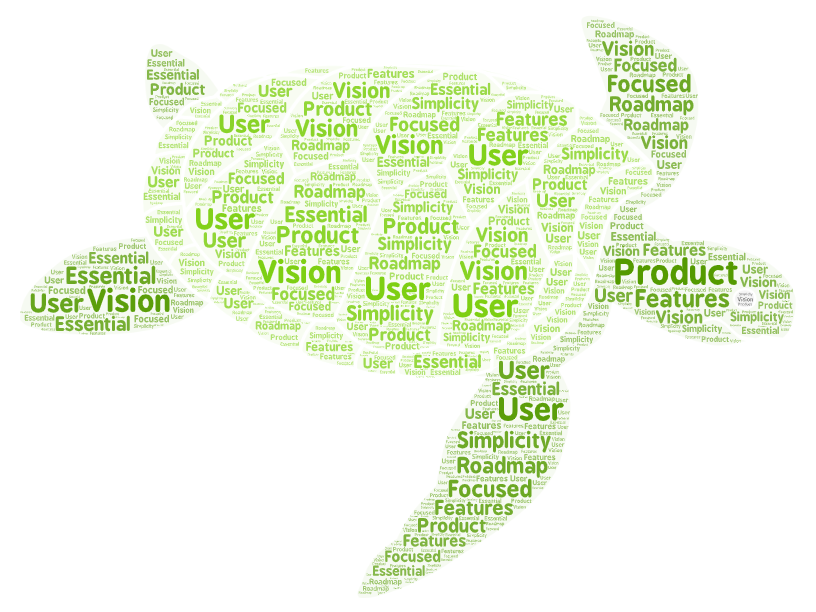